Hi Everyone….. so I talked about when I was young and I grew up around dobermans and I explained how we celebrate Jouvert and Carnival. I said I would do this like an album, let look at the new photo. when I was in my teens I “limed” a lot at my cousin’s house. My uncle had eight kids so it was really fun to be there. One time they decided to have a tea party and fashion show at the house. They asked me to take part and I did. They got outfits from a boutique and I had a lot of fun. Later on when I attended High School. I attended St. Joseph Convent then did 6th form at St. Francois Girls.

To raise funds the school decided to have a show and fashion show. It was fun but a reporter who was present to help promote the school’s event wrote a really bad article and made the school look. She took photos that misrepresented the event and made it look like we were walking around naked while changing  but there were 3 professional models with us and due to their experience they walked around boldly. They weren’t self conscious at all but we were. It was unfortunate.

I loved school, I enjoyed learning and I still do. I did well at O’level and A’levels, then I decided to go University but I wanted to work first. I applied everywhere but I got a job at Royal Bank. After being there 2 years I left to do my Degree in Social Science. In life people tend to be very negative, they told me I wouldn’t get into University as I didn’t have the grades. That is why you have to at least try, if you don’t succeed then try something else you go another route, versus never having tried at all. I went ahead and applied and I got in. WHALA!!! I got my degree after 4 years, while there I joined the University’s Catholic Prayer group and I met my husband to be.

We were married after University and I was pregnant every year for 4 years. I have a boy and three girls. It wasn’t easy, they kept me very busy and I know I received a blessing with each child, God is always so good. Having kids is a lot of work but they can bring you plenty of joy as well. My kids are all now in their 20s with their Degrees and working at making their way in life.

At one point in my life we packed up the entire family and moved to Curacao. We lived there for about 2 and half years. My husband got an opportunity to work there, when he asked if I would consider it (we had just bought a new car and house) I said yes immediately. So we packed up everything, sold the car, rented the house. My husband went ahead to organise where we would stay and I followed a few weeks later with the kids.

I have to say travelling with 4 babies was the worst thing ever.!!! During the flight, three of the kids were restless and the baby had an ear ache crying incessantly. Thank God for the great flight attendants. One found a remedy for the ear ache so the baby stopped crying and the other 2 kids settled down finally. It was hard for me as I get car sick easily, so I was sick for the entire flight but I had to suck it up.

Despite everything Curacao was a lovely place and I enjoyed living there. I couldn’t work at first so I was house bound, which made me stir crazy, but eventually, I started a training business with a business owner in Curacao and I was really enjoying it. The kids went from a public school that taught and spoke papiamento to a semi private where they learned Dutch, which to me was amazing.

They were becoming by lingual and kids don’t even realise that they know another language. For example, while at a park my son was playing and talking in dutch to the other boys, later on when I asked to say something in dutch for me he said he didn’t know that. That was funny, but i didn’t push further. I had some great experiences there, my family even visited us for Christmas. The best part of christmas was having a real Pine tree as a Christmas tree and it made the entire house smell divine. We don’t have that in Trinidad. Everyone or most use fake trees, but in Curacao they sell the real trees like they do in America. That was really nice…loved how they smelled.

But as time passed my husband, was missing home and there were many things that the company who brought us there, promised that we didn’t receive, so he was a bit disappointed and wanted to return home, which we did. It was disappointing to leave as I was enjoying it but it was for the best. Luckily we hadn’t sold our house as we had considered doing at one point. We had our home to go back to.

I miss Curacao, it was a great place to live, despite it’s size. Lots of beautiful beaches, I loved the capital and they had a lot of historical buildings. Cruise ships were docked close to the buildings, the restaurants had amazing food especially the Indonesian food and the shopping was the BAWM!!!

But life changed and we returned, at least it was a great experience, not just for me but for the entire family.

I will share more soon, hope you enjoyed the short sharing. LATER PEOPLE!!!

Hi, I’m Gail known as Gafra. Learn more about me. I’m an Artist, Business Owner, Coach, Blogger, wife, mother to 4, and a friend to many.

Below is the link to my PRINTABLES at my other Art site…www.Gafra.org I create Printable Planners and Wall Art. Go see what I create and BUY ONE OR TWO. OR GET MY ABSTRACTS ON THIS SITE. ENJOY!!!

Hi, I'm a mother of four, one boy and three girls ranging in ages from 26yrs to 22yrs. I own my own business that I run with my husband and we have no pets. We've had a variety of pets from dogs, cats fish etc, but things go wrong when we have pets so we decided that we are not pet people. I'm a creative person and I love to learn and share what I learn. Watercolour painting is my great love. I dream of having my art appreciated and hung on the walls of homes, offices, churches, anywhere that people can view them and start up a conversation about them. So that's a little about me, come peruse more of my site and ENJOY!!! View all posts by Gail Francis 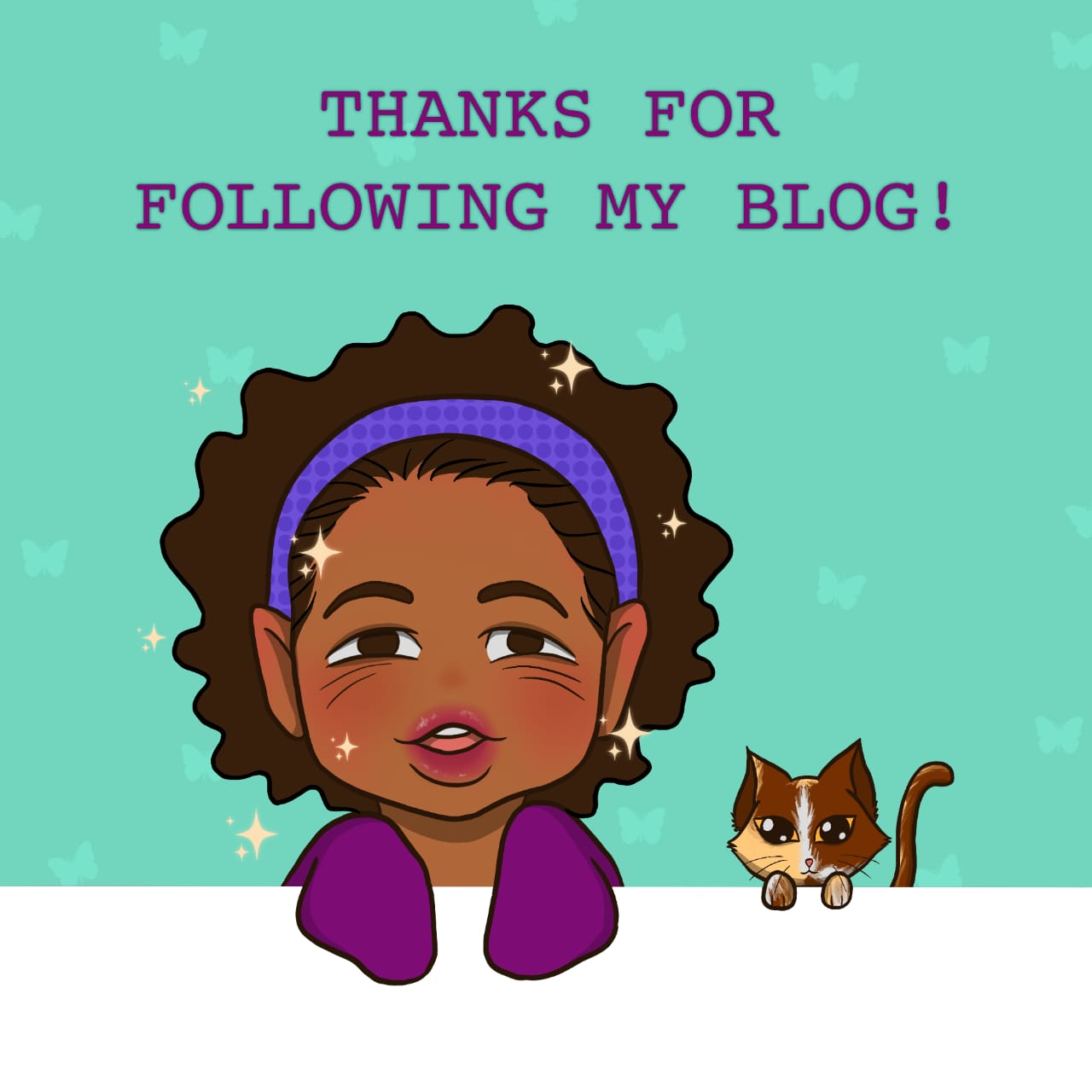 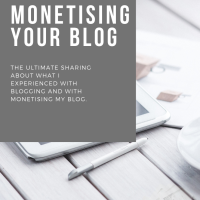 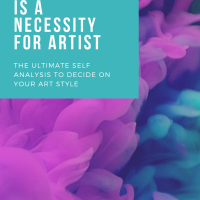 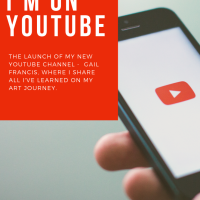 Poetry: From Martin With Love

Wordpress The way to go